Can lucid dreaming help you learn a language?

Experimenting with language learnt while you dream

It is common knowledge that learning a new language to a level of proficiency is a significant undertaking which requires a great deal of time and patience. For this reason, there are many people that would like to learn another language but don’t feel they have the time for the extra commitment. There are only so many hours in the day, so what if our time spent asleep could be utilised to help with language learning? While it may sound ingenious or far-fetched, it is highly plausible. 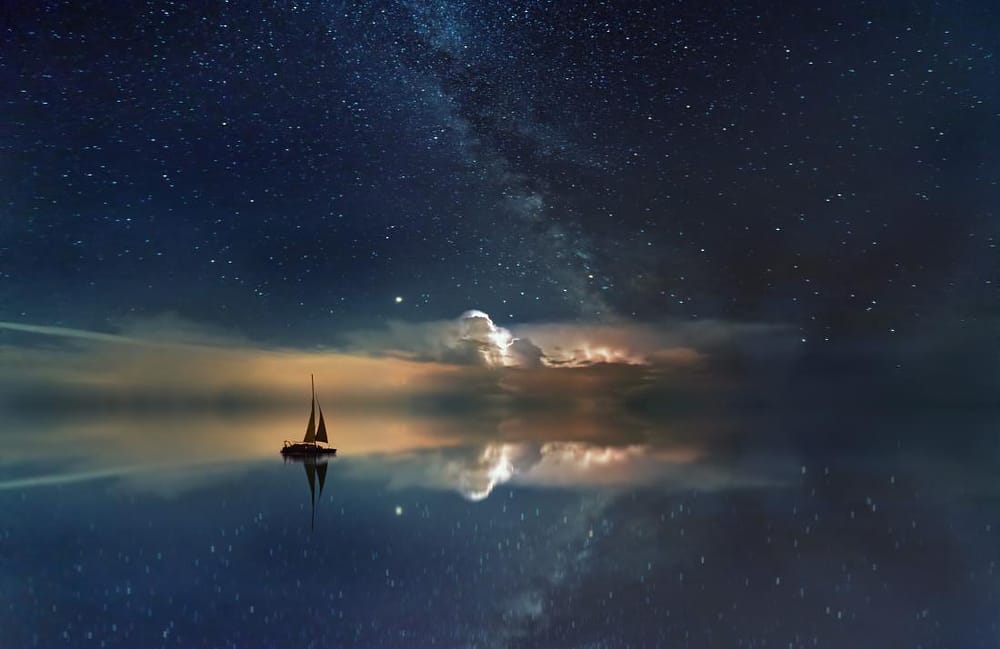 Lucid dreaming refers to the ability to become consciously aware in a dream, to the extent that someone is able to control the content of their dreams. This creates the opportunity to practice grammar rules and language that you have learnt so far, and experiment with this in different contexts. Using what you already know and practising with this in different situations is the cornerstone of building fluency.

Actively using a language is the best way to learn

Many people who learn a second language will eventually find that they start dreaming in the language. The first time that this happens is an exciting experience, and it helps build confidence as well as improve your waking ability. However, the waking benefits of practicing a language while sleeping can be maximised if this is done during a lucid dream.

As you are consciously aware in the dream, you can control what you practice and in which contexts. Lucid dreaming is also better for memory consolidation and recall of what you have practised. Most people attest to having experienced at least one episode of lucid dreaming, however it is possible to learn how to self-induce a lucid dream.

The link between lucid dreaming and motor skills

This means that practising a whole range of different motor skills while asleep can result in real life improvement in that skill. With regard to language learning, this could be particularly useful when learning to write in a language whose writing system is not based on the Latin alphabet, such as Arabic, Greek, Japanese and Chinese, to name a few. Given that writing in these languages is completely unfamiliar to what most European countries are used to, it requires the learning of new motor skills in order to get the hang of it. Practising writing in a new language while lucid dreaming could help someone in their quest to master a new writing system.