Can we get lost in learning a language?

Can we get lost in learning a language?

Every language has embedded cultural overtones. These, of course, vary from country to country, not just language to language. So the culture of a country will be expressed through the language. Sometimes the culture can be harder to pick up than the language itself. Of course, there is the culture of a country but also within that, there is a multitude of variations within each one. We all can recognise that even in our own countries when we go to a place or situation where there is an unfamiliarity.

Learning a language requires a learner to get a feel for the culture from which it comes. Even with the globalisation that is affecting most corners of the planet, there are still cultures that are specific to each country and area. Without an appreciation of that, learning a language can be more difficult. 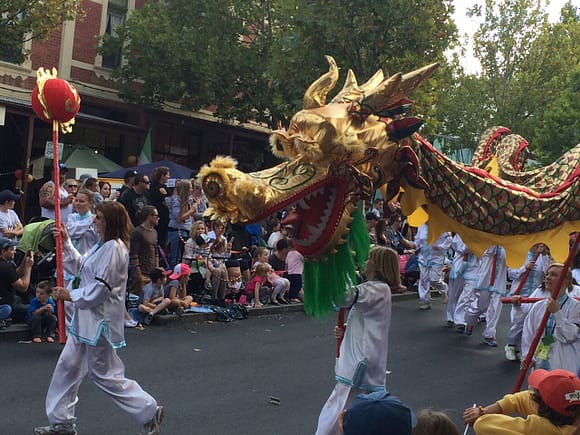 I recall when I was in Japan some years back I came across many westerners talking Japanese with ease and fluency, but it was not until I heard an American colleague speak Japanese that I realised that if I turned my back I wouldn’t be able to distinguish his speech from a Japanese speaker’s. It wasn’t just the pronunciation and the rhythms that were native like but I noticed a certain quality of humility in his speech which is evident in most Japanese when they speak. It comes through the way the language is spoken, a certain attitude that pervades the speech, something that many if not most second language speakers of Japanese from western countries don’t seem to master.

In an article coming out of a Canadian newspaper from Ottowa on May 31, 2012, some research was cited showing just how important cultural and personal issues are in learning languages. It talked about the  “secret rules” of Canadian life that immigrants had to learn to master not just the language but living in Canada.

The study by Professor “Tracey Derwing and Erin Waugh looked at the role of language and cultural practices at how immigrants develop friendships, join social organizations …. within the mainstream.” They noted that some cultural groups have more difficulty than others in picking up Canadian. Even though it was not mentioned in the article, this has nothing to do with the peoples and their capacities. It has more to do with the fact that sometimes picking up nuances of another culture is affected by your own. That is why so many westerners have trouble with Japanese (at the high end) in a way that I believe that learners from some other Asian countries would not have. Attitudes and ways of being can be much harder to take on sometimes than grammatical structures!“If you’re going to ask your boss for a raise, you have to be able to self-promote in a way that isn’t going to offend,” says Derwing. “Or if you realize someone has said something that isn’t true and if it’s a high-stakes situation where it’s important that the facts come out, you have to find a way to say it without the other person losing face. Those things are culturally determined — there is a Canadian way of doing things.”

“The thing that surprised me the most was people had so much difficulty finding Canadian friends,” said Derwing.  I have seen this time and time again with first-generation migrants. It takes a degree of effort and preparedness to embrace differences, some of which we may well have even found repugnant to a degree even in our own country.

All this shows that the human side of language learning is an important part of language learning. By human, I am talking here not about the language but more about what we need to do within ourselves to accommodate differences in others.  No matter how dedicated you might be to learning a language if you are not prepared to accept differences and open yourself to other ways of relating to people, then the language will just be harder to master. The adherence to one’s own preferred means of communication can be so strong that unconsciously there can be bias against another language/culture.

The very same thing can happen in one’s own culture, as I mentioned before when we go into a new environment. Some people find it easier to adapt to a new work environment or new groups of people such as colleagues or even in-laws. In these situations, there is no language barrier but it still can be difficult. Put into that mix learning a new language, then its no wonder why some people struggle to learn a second language.