Value of Repetition in Language Learning

What do I learn next?

What do I learn next?

For many language learners (and their teachers) repetition is highly valued, whether it be repeating vocabulary, grammar conjugations, sounds or phrases.  This practice is so ingrained in many people's thinking and practices that they find it hard to see language learning without this practice as a core part of it.

There are in fact different kinds of repetition. At one end of the spectrum we have what I will describe as repetition as is commonly understood and practiced and at the other end there is something we could call "mindful" repetition. In reality, everyone's practice sits somewhere along that continuum.

The first variety is where we believe that just by repeating, our practice or memory will improve. There are times where this repetition in its commonly understood form may seem to be doing the job, but when it is successful there are additional elements that language learners bring to what they may think as repetition.  So when this happens, practice of this kind sits somewhere up towards what I have called "mindful repetition."

Understanding what is meant by this kind of repetition ( if in fact it can be called that at all) can be more easily arrived at, once we understand that a key to learning is to be engaged in what we are doing. Not to be present to what one is learning is clearly not going to help us be effective learners.

Most people accept that this kind of repetition is not going to be anywhere as effective as mindful repetition, repetition where you are fully focussed on a number of elements within that practice. So in the case of repeating a word with mindful repetition, to get to the right pronunciation, you might place your attention on:

so that a heightened awareness can be reached as to the various elements that contribute to native like performance. Noticing variations, differences, aspects of production and so on are critical to any improvements you seek. 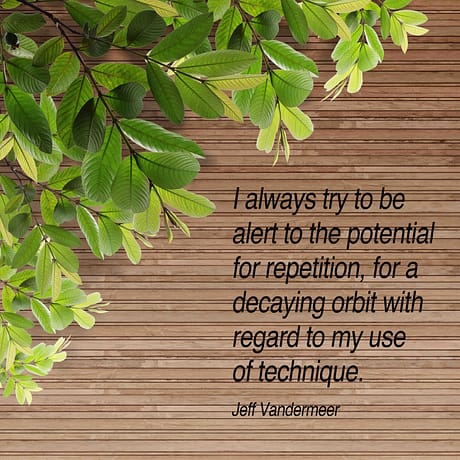 Whether or not a practice like this can even be called repetition is a moot point. The problem is that we only have one word in English to describe a whole range of practices that from the outside looks like repetition. So that people may be using the same term but in fact are describing very different experiences.

Some of you may think I am being too harsh on how repetition is used in the conventional sense. If you are one of these people just think back to what you may have been told in a class or have a look at any language course book or audio program. Typically the ONLY instructions students are given is to “listen and repeat”. It is hence not surprising that many learners only do that and do not understand what else needs to be done for “success” to be assured. No wonder then that so many struggle in their efforts to learn languages.

When you are actively engaged in repetition and attentive to your practice,  you can more readily get to a point where you are satisfied with the results you have achieved. This kind of mindful engaged practice is what we need to aim towards if we are to maximise our chances of learning. And we need to turn away from what we can call mindless repetition. A recent study at the University of Maryland in the US on babies found that “It’s not necessarily helpful, for example, to just repeat the word “ball” over and over again, ….. Instead, it is more effective for a mother to repeat the word in different kinds of sentences so the child can get used to hearing the word in different contexts.”

Repeating seems to suggest that we merely repeat. It does not prompt us to reflect on what we have to do to enable that repetition to lead to results. So it is best that we move away from thinking that repeating something will help us learn or retain. Instead we need to move towards using language and practices that encourage us to be active in front of our learning, exploring the variations, the patterns and the subtleties in anything new we are learning.

One practical suggestion may be that before you repeat something, learn to listen more carefully to what you hear. In the case of pronunciation, work to distinguish as many elements as you can of what it is that you wish to improve. So when you go to “repeat” you already have a a very clear auditory memory of what it is that you are going to work on. Then, when you say what you are trying to improve listen intently to  what you say. Does it match? What needs work on? Is something missing? Is the quality of the sound similar. Was the rhythm similar? etc

By engaging in such practice we are “forced” to be more present and to pay more attention to what we say. This is more likely to promote learning as we adjust what we do, in line with our improving understanding and unfolding awareness. We are also training ourselves to be more attentive so over time, if we maintain this rigour, our learning effectiveness will improve. The more we can place ourselves in this state the more we learn to make this way of learning as our default. As this happens more and more, we become increasingly effective in our learning.